Preservation of the Mediterranean Monk Seal

For more than 7 years, Marineland has supported the conservation efforts on behalf of the Mediterranean Monk Seal. It is one of the most endangered marine mammals on the planet. The largest colony recorded to date lives in Mauritania, at Cap Blanc, and has been protected in the field by the CBD-Habitat Foundation since 2000.

Protected from fishermen and land-based disturbances, the seals now live in peace in Mauritania's caves and on its beaches.

The monitoring effort is complemented by scientific research based on various tools, such as photo-identification, video-surveillance and GPS. 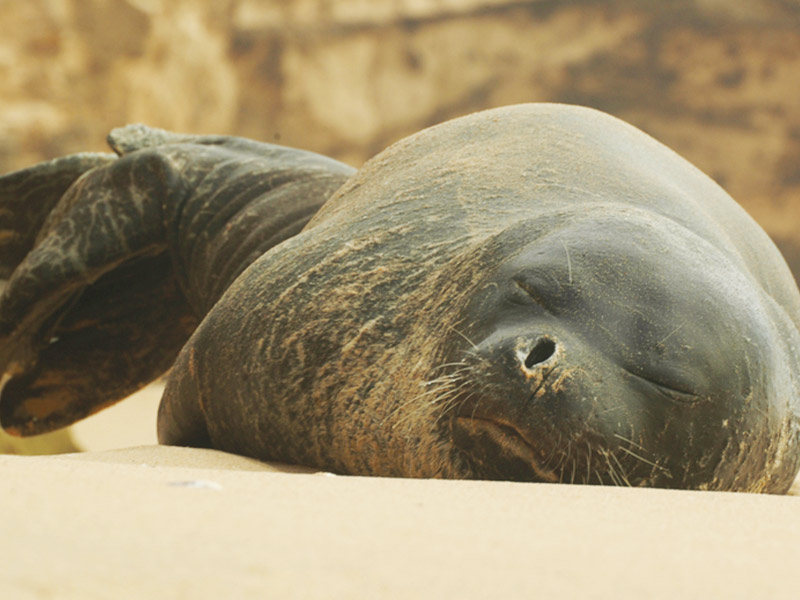