About Us (Our Story)

Over 50 years of passion for the marine world

Marineland was founded in 1970 by Count Roland de la Poype, a visionary industrialist, fighter pilot, World War II hero and marine enthusiast. He had a very specific mission: to pass on his passion for the marine world to a wide audience in order to help them discover this fascinating universe.

When it was first opened, Marineland covered 2 hectares and was home to two killer whales and several other marine mammals. One of the sources of pride for its creator is the natural seawater supply system. An innovative process for the time, this technical installation draws seawater to the site directly from the Mediterranean Sea. This system has now been developed to allow a connection with the sea that is 600 m offshore and 70 m deep. It provides an optimal seawater supply with a constant temperature and optimal water quality all year round. 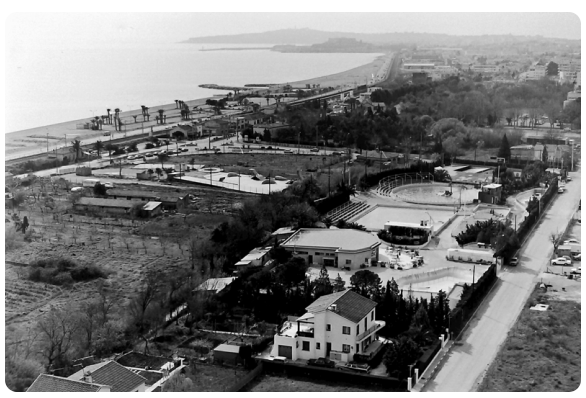 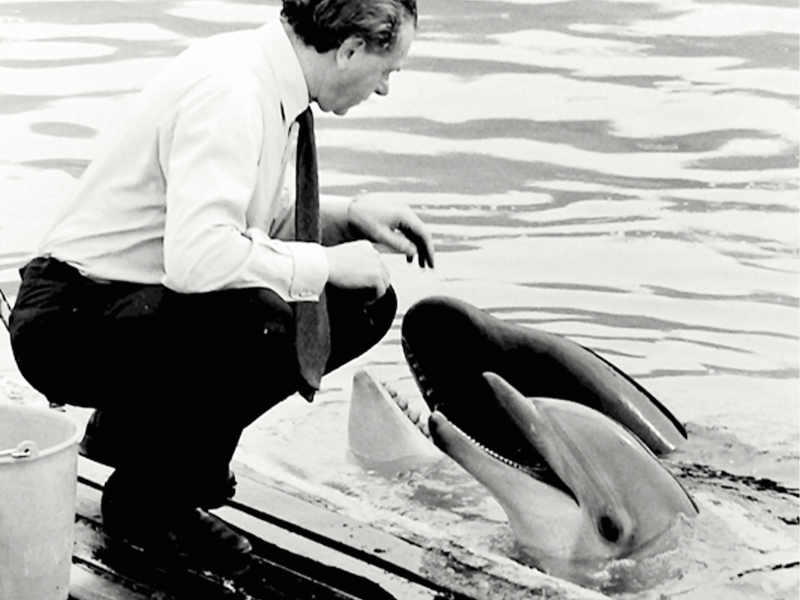 The Shark Tunnel, a giant 30 m long immersive aquarium, was created in 1996 and one of the largest killer whale tanks in the world was built in 2000, featuring 5 interconnected tanks.

At the same time, and in partnership with many charities and scientific organisations, Marineland conducts research on cetaceans in the Mediterranean, including dolphin feeding, census and movement of cetaceans in relation to environmental settings, acoustic monitoring of cetaceans, etc. This also lead, for example, to the creation in 1999 of the Pelagos Sanctuary, a protected maritime area between France, Monaco and Italy.

The Marineland Foundation was established in 2011. It then became the Marineland Association with the objectives of developing, promoting and encouraging the conservation of animal species and raising awareness amongst the general public about the marine environment.

The initial visionary spirit – to pass on a passion for the marine world – still drives Marineland and allows its thousands of visitors to enjoy unforgettable experiences while becoming more aware of issues relating to the protection of marine wildlife through our animal presentations – which are constantly updated – educational activities, animal encounters (killer whales, dolphins, sea lions, sharks), as well as the VIP Visits in which they can discover the park's backstage areas.

These unique opportunities help them to learn more about these exceptional animals (their anatomy, lifestyle, reproduction, conservation, biodiversity, threats to habitats, etc.) and become more aware of the major challenges facing the marine world. 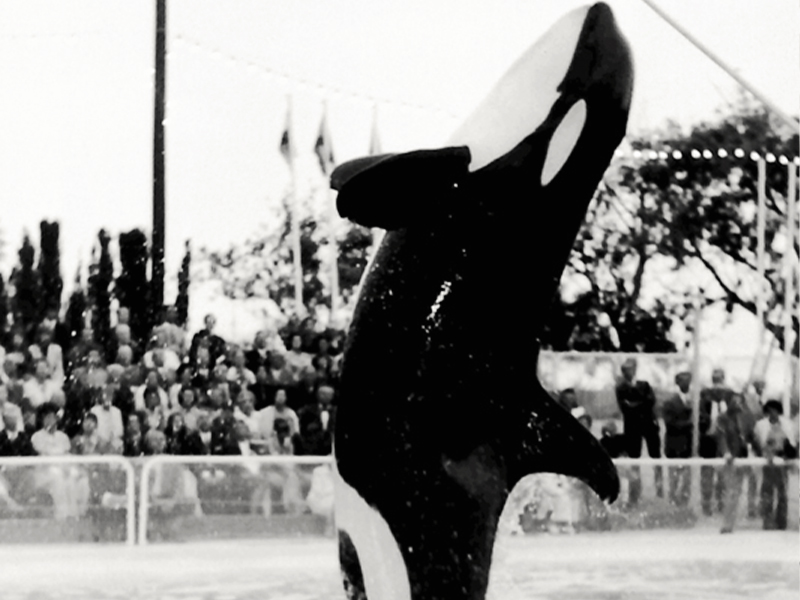 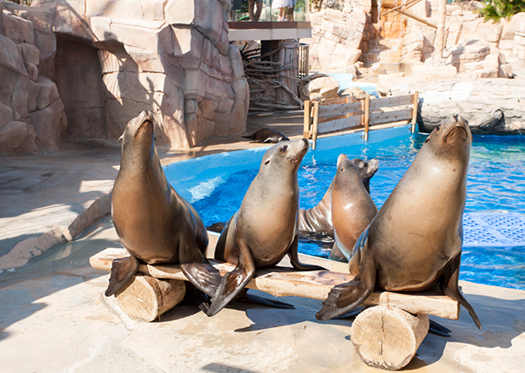 News, births, new developments, special offers and promotions... Subscribe now to find out all about Marineland!