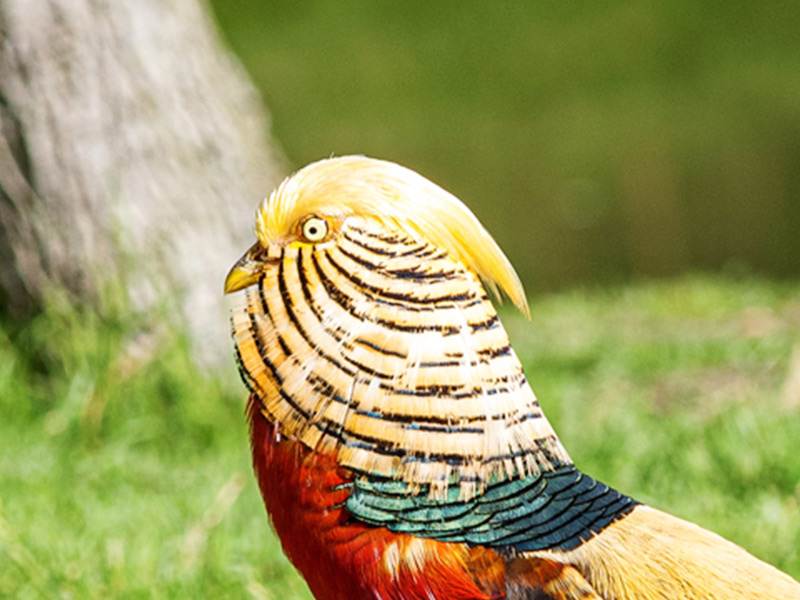 Like most galliforms, the male has very colourful plumage that is used for courtship. He is easily recognisable because of his long golden crest that falls down the back of his neck and his large brown ruff with black patches. The brown, spotted female is more difficult to recognise, as it is very similar to the Colchis Pheasant (found in Europe).

Most of the time, the Golden Pheasant is solitary, but in the spring, the male sings loudly to attract a female to his territory. Its contact call is a hoarse, metallic 'tchak'. If a female responds, an elaborate courtship dance takes place, in which the male ruffles his head feathers and holds them as close to the female as possible, displaying his brown ruff. At the same time, it lowers a wing and bends down to show its golden rump and colourful tail to best advantage. If his demonstration is successful, the two birds mate. When courting, the male emits a loud whistle that sounds like a flat tyre.

Not much is known about the species' nesting habits in the wild, although one nest was found in the grass in the heart of a bamboo clump. In an aviary, the female lays eggs in the shelter of dense vegetation. The male pheasant does not participate in the brooding or rearing of the young. During the 22 days of incubation, the female relies on her camouflaged plumage to escape predators. At two weeks old, the young can fly but remain with their mother until they reach adult size at about four months.

The Golden Pheasant sometimes hybridises with the Lady Amherst Pheasant and produces fertile young. Native to the mountains of Central China, where it lives up to over 2000 metres above sea level, it was imported to Britain where a few birds escaped and became locally established, to the extent that the species is now considered to be fully settled there.

Some authors see it as the bird that inspired the myth of the phoenix.

WHAT CAN WE DO?

Reduce sources of pollution and destruction of the natural environment. 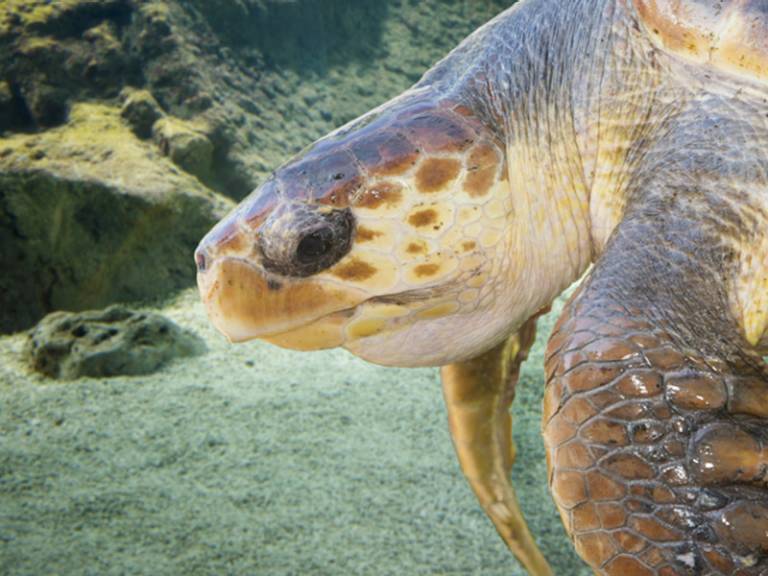 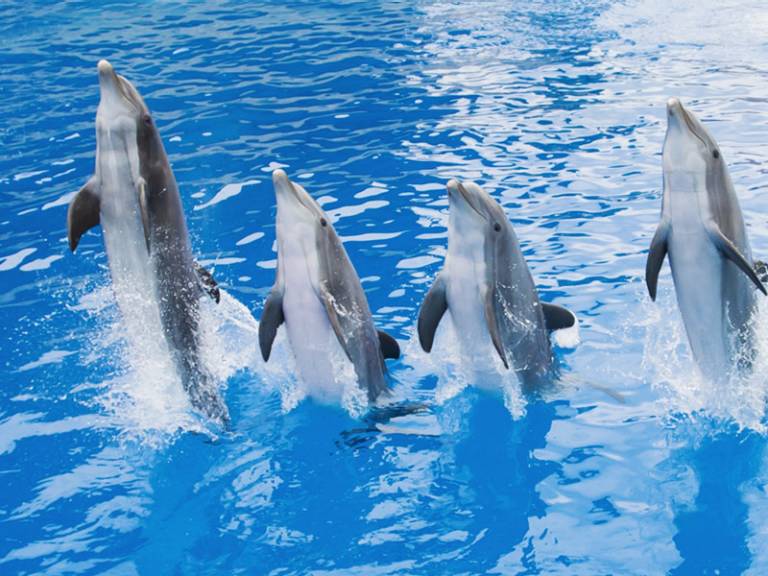 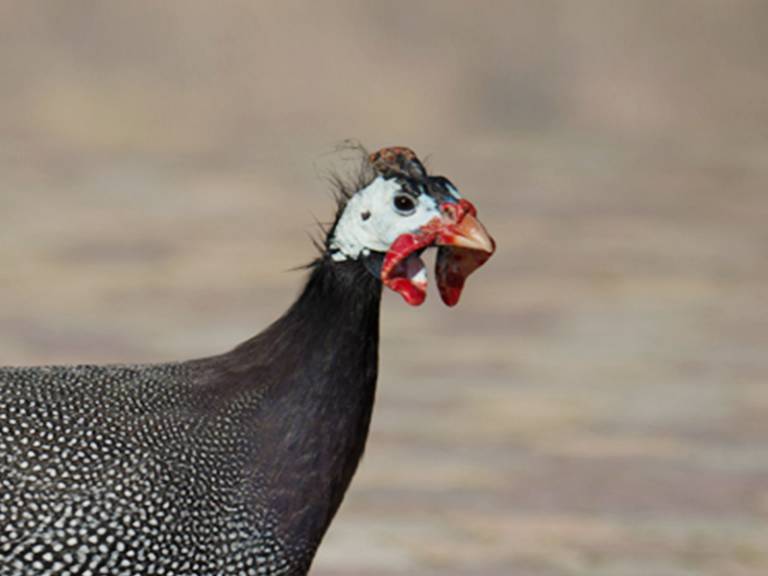